Club Royale has celebrated 11th year Anniversary Event on November 20th 2015. The party will start at 6:30PM with many special program such as: Lion dance, Belly dance, Live Band, Lucky Draw and we have door gift for all customers. 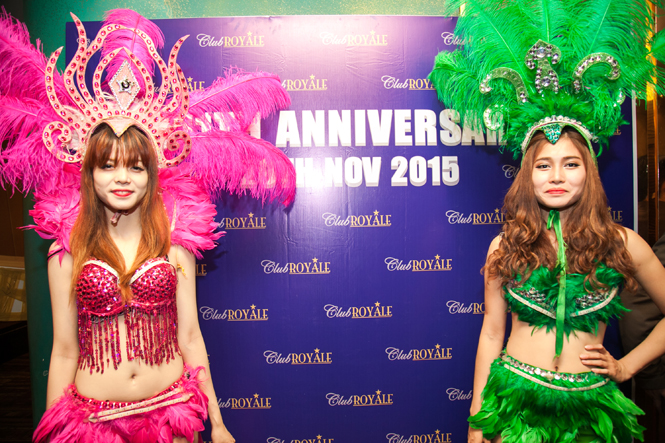 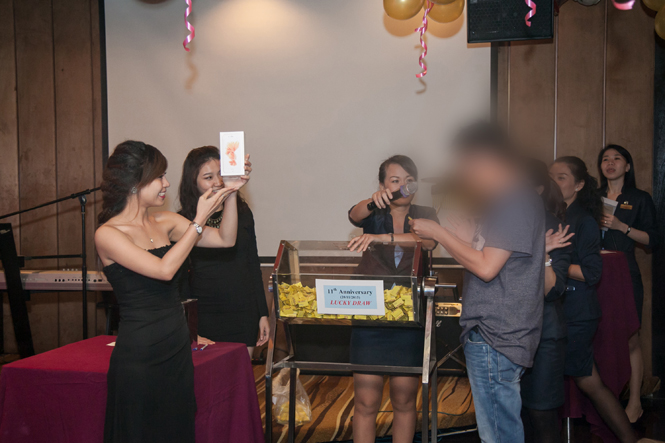 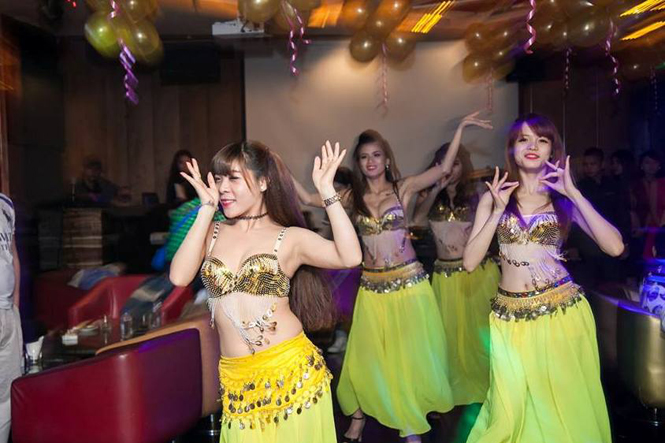 By the way, Club Royale Management team also want to express our sincere thanks to all the loyal customers by taking the time to participate, and wish that we continuous receive enthusiastic support from customers for the next coming event. 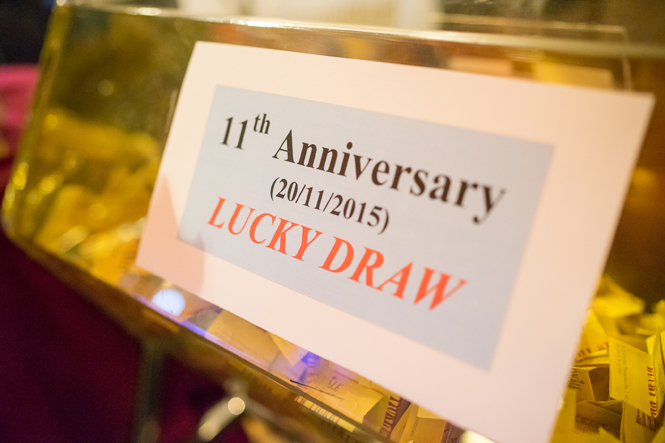